Has a Death Occurred? We Are Available 24/7 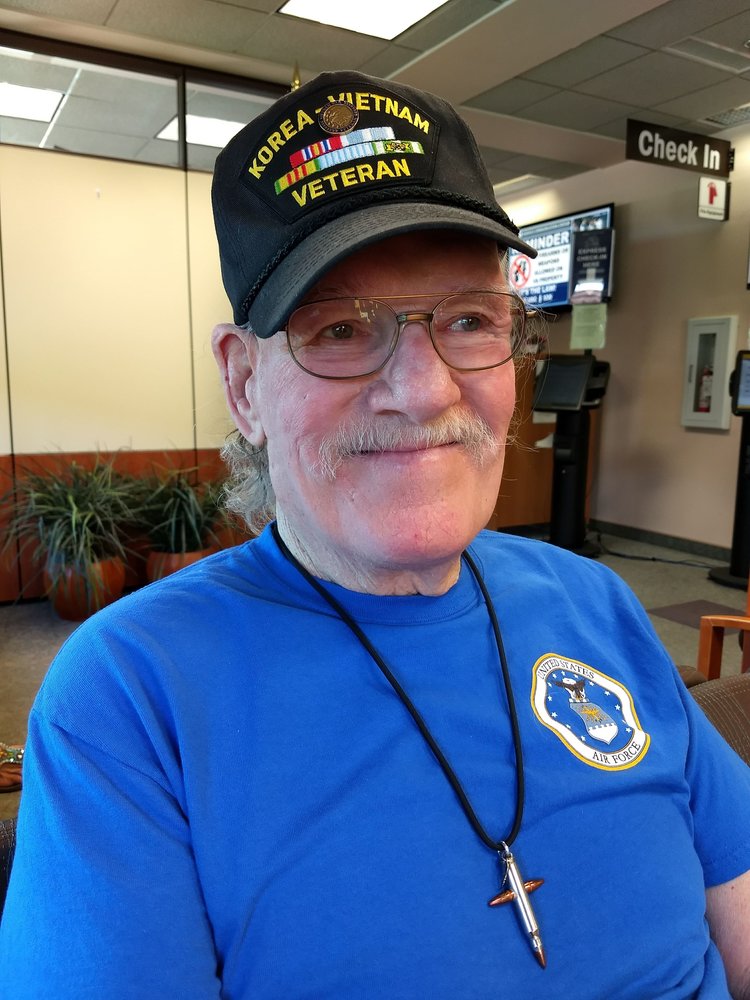 Howard Andrew Crawford, age 86, of Marana, Arizona went home to heaven on June 26. He is now with Jesus, surrounded by loving family and friends.

Howard was preceded in death by his parents, John & Orral Crawford, and his sister Susan Francis. He is survived by his wife of 42 years, Barbara Crawford, son Steve Crawford, stepson Brian Crawford, and Dennis Crawford. Plus numerous grandchildren including 3 beautiful great great grand daughters.

Howard faithfully served 20 years in the US Air Force including 3 years in Japan following WWII, the Korean War, and Vietnam War. During his career he was stationed at 22 different locations, including Spain and Labrador. Early in the 1950's he was stationed in Long Beach, CA and raced TT on a Velocette motorcycle (made in England) through the desert against Steve McQueen, Keenan Wynn, and Lee Marvin. So Howard was an excellent motorcycle rider!

Before retirement from the USAF he was a Supervisor in Fuels Management, and because of his expertise he was selected to be on the Inspector General Team. He retired honorably as a Senior Master Sargeant.

Howard & Barbara met at Glasgow AFB in Montana. They enjoyed fishing, hunting, drag racing, and flying a 1956 Cessna 172. After retirement in 1991, they traveled in an RV taking their 1915 Model T Ford street rod named "Woody" to car shows all over the country.

Howard was a member of the Christian Motorcyclist's Association and Patriot Guard Riders. In the PGR in Montana, he once laid a wreath honoring USAF Veterans during a blizzard, then we went to a nearby restaurant for hot coffee, to warm up.

Memorial services will be held at a later date at the Veterans Cemetery in Marana.

Instead of flowers, please consider a donation in Howard's name to Christian Faith Fellowship in Tucson, or to the CMA = Christian Motorcyclist's Association.

To send flowers to the family or plant a tree in memory of Howard Crawford, please visit Tribute Store

Share Your Memory of
Howard
Upload Your Memory View All Memories
Be the first to upload a memory!
Share A Memory
Send Flowers